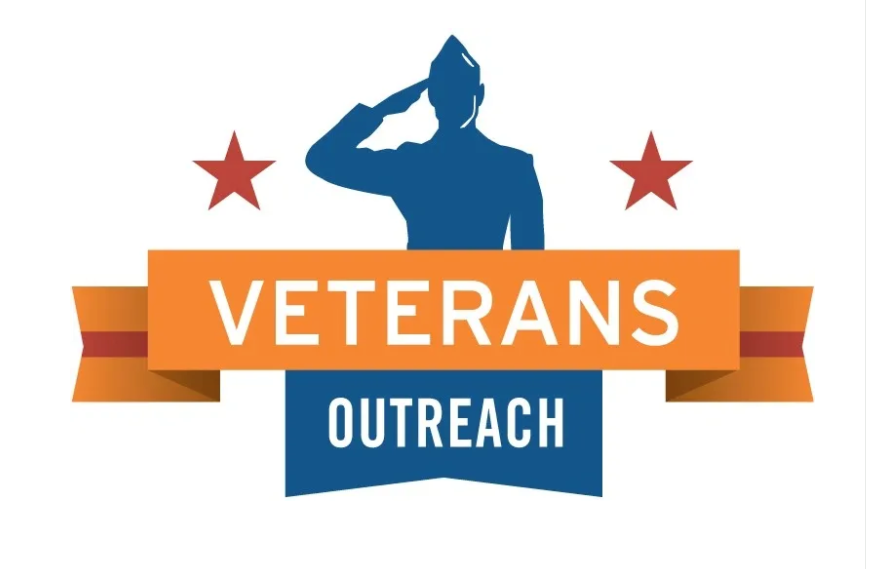 Instead of buying on the same day a timeshare is presented, contact a resale broker before buying a timeshare that you probably had no intention of buying when you woke up that morning. The buyer, suffering from exhaustion, is rarely provided adequate time to review lengthy documents or verify claims made by a sales agent. There are many creative ways a dishonest agent can dodge a rescission period. In our case, it was being advised to contact him in two weeks so he could help us with refinancing. Unable to refinance, we were left with no choice but to default.

TIMESHARE TALKS allows those who have been harmed, or those who have had a good timeshare buying experience, to share their story hoping to elevate consumer awareness. This is my June 9 interview with timeshare broker John Raymond, former timeshare executive Wayne Robinson, and Irene Parker.

The deception we experienced was sophisticated and orchestrated. I don’t think it is possible to separate an honest agent from a dishonest one. Corporate representatives dismiss complaints because of the one sentence buried in a stack of documents that states complaints of verbal misrepresentations will be dismissed. The timeshare industry should be on our side to support any initiative alerting the prospective timeshare buyer to do what you would do before buying an $800 computer – research the product and compare options!

I became more involved when I learned an active duty Navy couple that bought from my agent in 2017 had also been promised refinancing. Had they not resolved their dispute, it could have jeopardized their security clearance and possibly their career. I am aware of seven complaints directed against my agent since 2017. A complaint filed before my complaint and one filed after my complaint resolved. Maybe it was because they were high loyalty members. I would have been returned to our trial product. Our timeshare experience has been a source of frustration, but even after all this, I am still interested in a timeshare for our family. I’ll call John.

Timeshare developers are quick to warn timeshare members about timeshare exit companies, but have refused to acknowledge the role that deceptive agents play in the exit industry problem. Weeding out anyone who harms others – before or after the sale – must be a part of the solution.